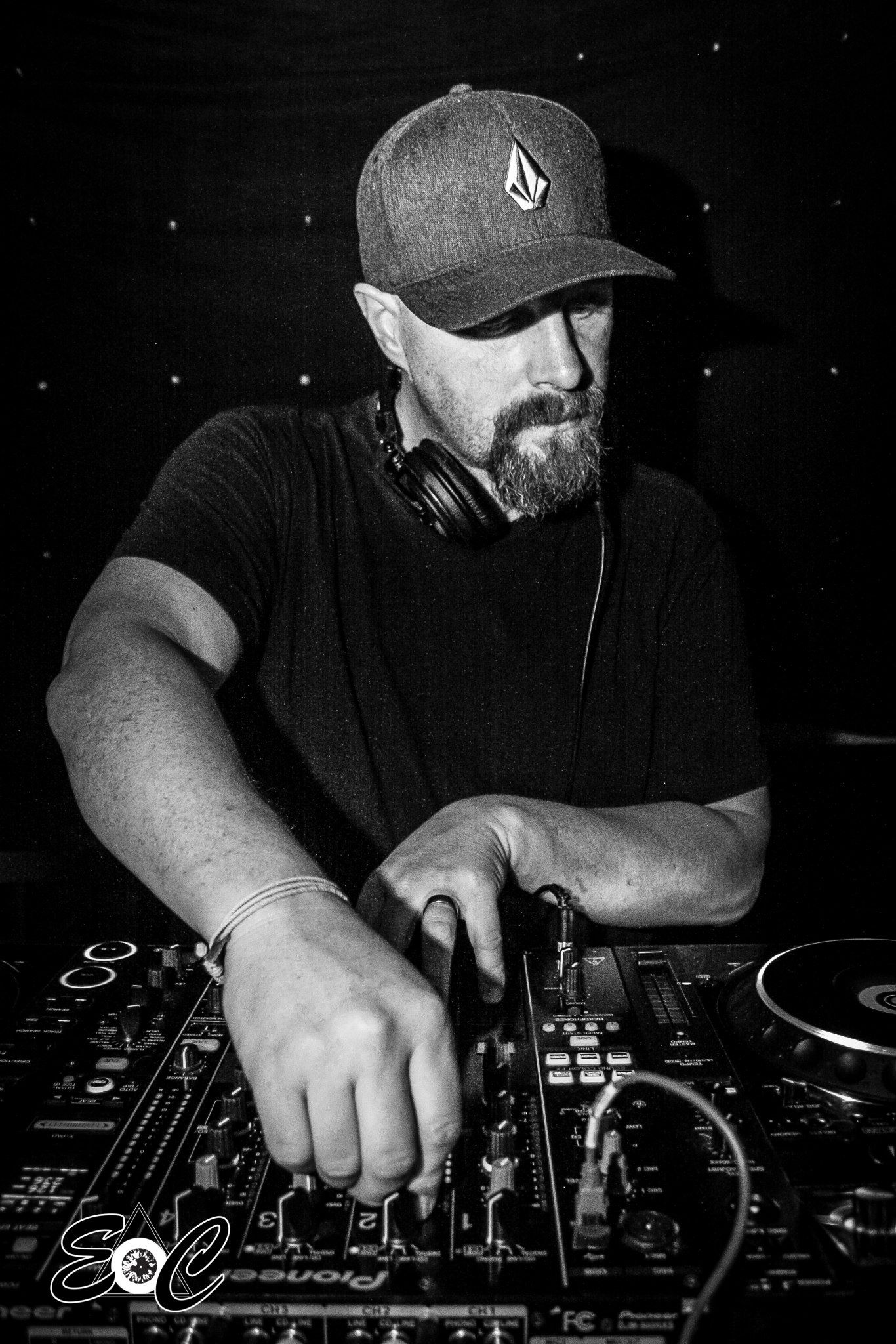 Eric has traveled the world for 10 years being touched by rhythms and melodies from Tunisia and Morocco, to Mexico, the Caribbean, East Asia, Australia, European Techno, Salsa, reggae, and more.

All of this has fused in to his passion for rhythm, beat, and groove. This gets translated to the listener as an intangible emotional sensation that releases inhibitions and sets them free to move, groove, and express themselves on the dance floor.

Eric’s original track under the name RICARD-“Let There Be House” was released in July 2013 on the legendary Trax Records from Chicago, and immediately raced in to the Top 100 Beatport House chart, topping out at #54. Hed Kandi tipped Ricard to remix Stonebridge and Chris Kaeser’s “Love Me” in 2012, and the release was one of the labels best sellers of the year. “Climax” with Paul Anthony charted #3 on Trackitdown.com for Techno in late 2011, and was in the top 100 (peaking at #8) on Traxsource for 8 weeks. “Climax” was also featured on the Manchester Underground Music Sampler for the Amsterdam Dance Event. This compilation was the #1 purchased Tech House album of 2011 for Juno Download in Europe.